Create an Account - Increase your productivity, customize your experience, and engage in information you care about.

History of the Office of Sheriff 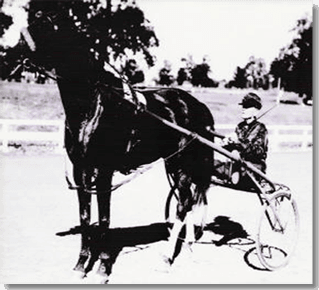 always been accorded great dignity and high trust. For the most part, the Office of Sheriff evolved of necessity. Were it not for laws which require enforcing, there would have been no necessity for the Sheriff.

Throughout history there have been those who covet the property of others and who are willing to take the property by any means. Society wanted order and the Office of Sheriff was created. The County Sheriff is a peace officer entrusted with the maintenance of law and order the preservation of domestic tranquility.

Sheriffs have served and protected the English-speaking people for a thousand years. The creation of the Sheriff dates back to the reign of Alfred the Great of England. Alfred divided England into shires, or counties. English kings over the centuries appointed representatives who were called "reeve" to be their representative in each of the shires. Over time and the changing of the English language the shire reeve became Sheriff.The Sheriff was and still is the chief law enforcement officer in each shire, or county.

The Sheriff is the only viable officer remaining of ancient history. Although times have changed from the crossbow to computers and digital technology, Thomas Jefferson wrote in the Value of Constitutions, "the Office of Sheriff is the most important of all the executive offices of the county."

A Significant Role in History

Ohio gained statehood in 1803. Prior to statehood, Sheriffs were appointed by the Colonial Governor. The first Ohio Sheriff of record was Colonel Ebenezer Sproat. He was appointed in 1788 and his jurisdiction covered all of Washington County. In 1788 Washington County consisted of all of eastern Ohio from Lake Erie to the Ohio River.

Upon gaining statehood, only 3 public offices in Ohio were filled through elections, and the Office of Sheriff was one. In the first election, William Skinner became the first elected Sheriff in Ohio.